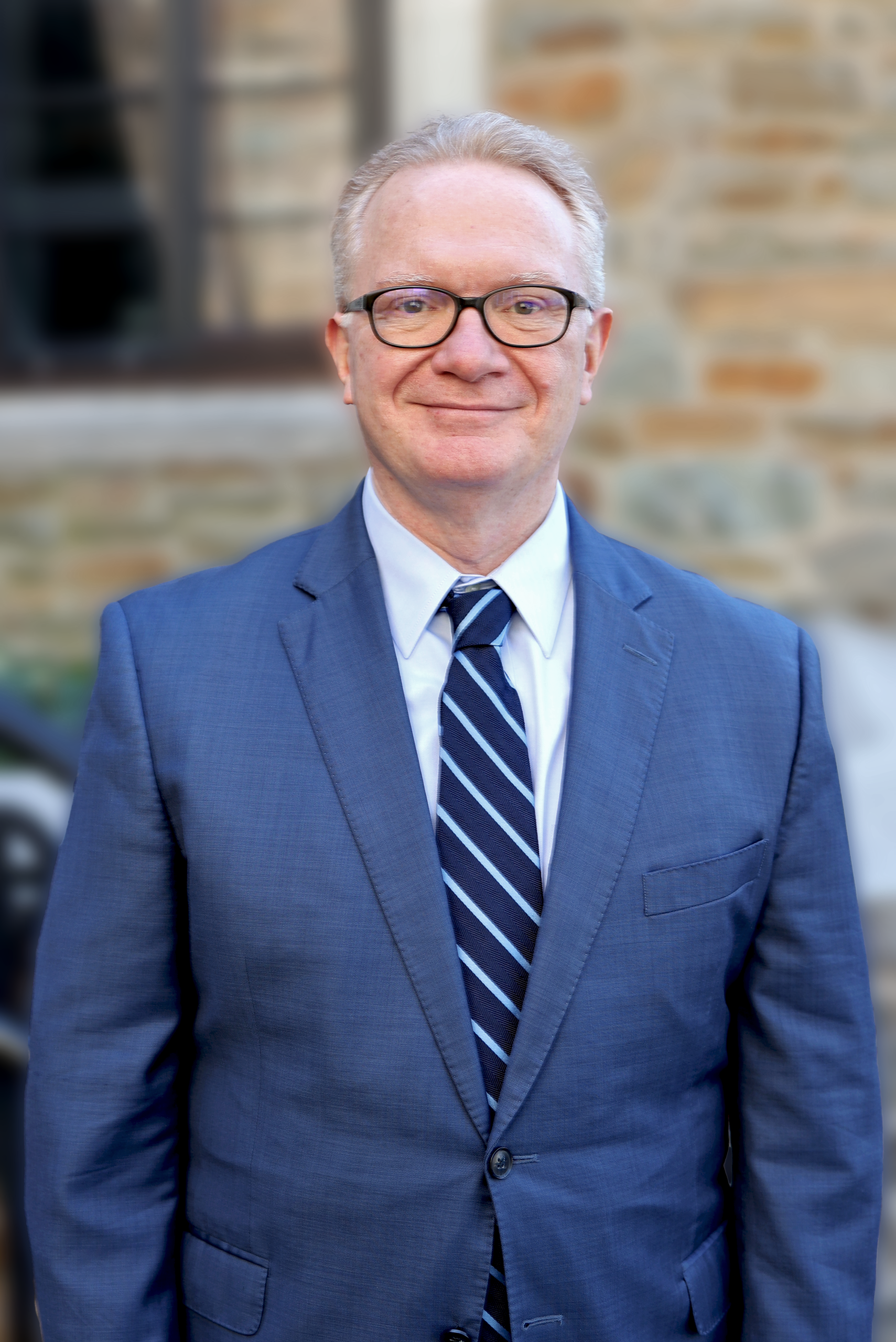 Hugh Ferguson Floyd is the first recipient of the Bingham L. Vick, Jr. and Judy S. Vick Professorship of Music. He has been a guest lecturer at the Eastman School of Music and Yale University. Prior to his appointment at Furman, Floyd served as the director of choral studies at the Oberlin Conservatory. At Oberlin, he conducted the College Choir, which performed regularly with the Cleveland Orchestra and with the Oberlin Chamber Orchestra. Floyd was also chorus master for the Oberlin Opera Theater.

Floyd frequently serves as a guest conductor and clinician for all-state and regional honors choirs around the country. He has been a clinician for Festival Disney at Walt Disney World since its inception. In addition, he served as director of choral activities at the famed Interlochen Center for the Arts in Michigan and taught at the Interlochen Arts Academy. In 2010, he was named artistic director for the New York State Summer School of the Arts School of Choral Studies. He was chorus master for the Akron Symphony, conducting assistant with the Charlotte Symphony and director of the Oratorio Singers of Charlotte, chorus master for the Grand Rapids (Mich.) Symphony, and chorus master and conductor in residence at the Brevard (N.C.) Music Center. He has prepared choirs for such eminent conductors as Robert Shaw, Margaret Hillis, Robert Page, Franz Welser Möst, and Robert Spano.