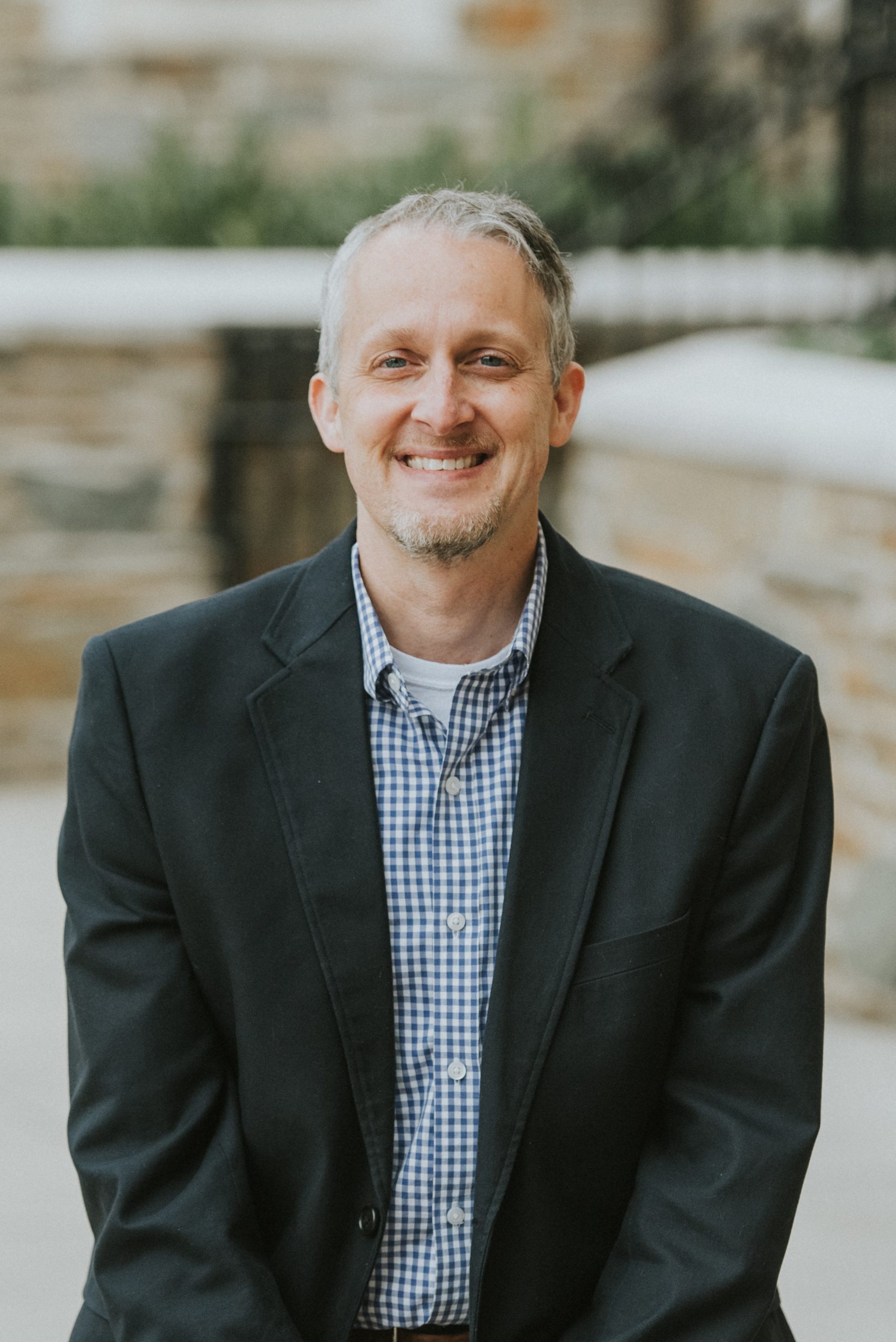 Brian Childers is an accomplished composer, conductor, and clinician. His choral, instrumental, and handbell works are performed throughout the world. He is in demand as a featured clinician at music conferences and workshops across the
nation. In 2019, he was named Music Advisor for Handbell Musicians of America, a position designed to promote the great music in the AGEHR Catalogue. Brian earned the bachelor of music degree in piano performance from Appalachian
State University and the master of divinity degree in church music from the M. Christopher White School of Divinity at Gardner-Webb University. From 2012-2015, he served as Artistic Director of the Queen City Ringers, a Community Handbell Ensemble based in Charlotte, NC. He has served churches throughout the Southeast, building vibrant programs for choirs, handbells and instrumentalists at each.

Brian is married to Keely Childers, a professional counselor and has two adult children, Hannah and Spencer, both of whom served as drum majors in their respective high school and college marching bands. Brian is an avid runner and a rabid fan of the San Antonio Spurs.

Brian accepts commissions in the concert band, choral, handbell and piano genres. He enjoys partnering with others in creating and shaping music that is meaningful, expressive and timely. His first book, “Ringing Deeply” a devotional book for directors,
and ringers, has been received with strong reviews and is now in its second printing. You can learn more about “Ringing Deeply” and Brian’s compositions and conducting schedule at BrianChilders.org.